Gentrification is the term used in sociology to describe a phenomenon involving the changing of social and spatial dynamics in an urban neighborhood. This complex process has extremely polarizing consequences both for the inhabitants of the neighborhood and the overall network of the city. The dynamics of gentrification have been widely researched; German sociologist A. Holm describes them in a schematic and effective way through 4 phases. In a low income area, with possibly inhabitants that are mostly rentals, scarce attractiveness for external visitors and maybe even a bad media reputation, groups of pioneers start moving there looking for opportunities. Their influence in reshaping the neighborhood attracts investors, and consequently the area changes, the visibility and attractiveness increase and more and more people are drawn to attend it. Further consequences involve rents increasing, displacement of the original inhabitants and a radical change in the appearance of the neighborhood.

How do we track down this process? Given the number of actors and dynamics involved, gentrification can happen in quite a long period of time, depending on the triggering factors. I decided to take as a sample case for my study the neighborhood of Rixdorf (Neukölln), where the phenomenon stems from an unusual factor: through medias such as magazines and websites, Neukölln was marketed as a “cool” and “trendy” district around 2008. This attracted investors and newcomers from an audience extensibly wider than the usual gentrification dynamic - usually reaching to the urban level - , such as international students and workers.

The area of Rixdorf.

To analyze this process, I framed the time period between 2008 and 2022 and tried to report how this change happened by moving between scales. As gentrification is extremely layered, I tried to separate a series of layers to understand different structures shaping the neighborhood.
This included the embeddedness of the viability network, the spatial and typological configuration of the blocks, the pressure given by rents increasing, desirability and purchases, and finally the public fundings and the distribution of the ownership.
This data, analyzed on a neighborhood scale, can point out precisely what the major hotspots of changing have been in specific points in time. Not all the layers included could be confronted in time due to not finding all the data related to past years, but each map so precisely framed includes at least one indicator of the passing of time. 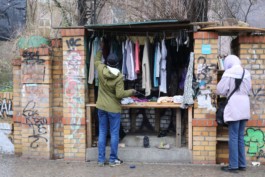 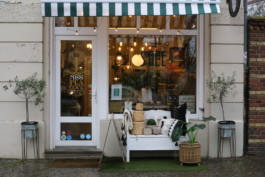 Richardplatz 8, a building squatted since 1980s, showcasing awareness for the housing situation.

Close to it, new commercial activities have recently opened, appealing to medium-high-class audiences. 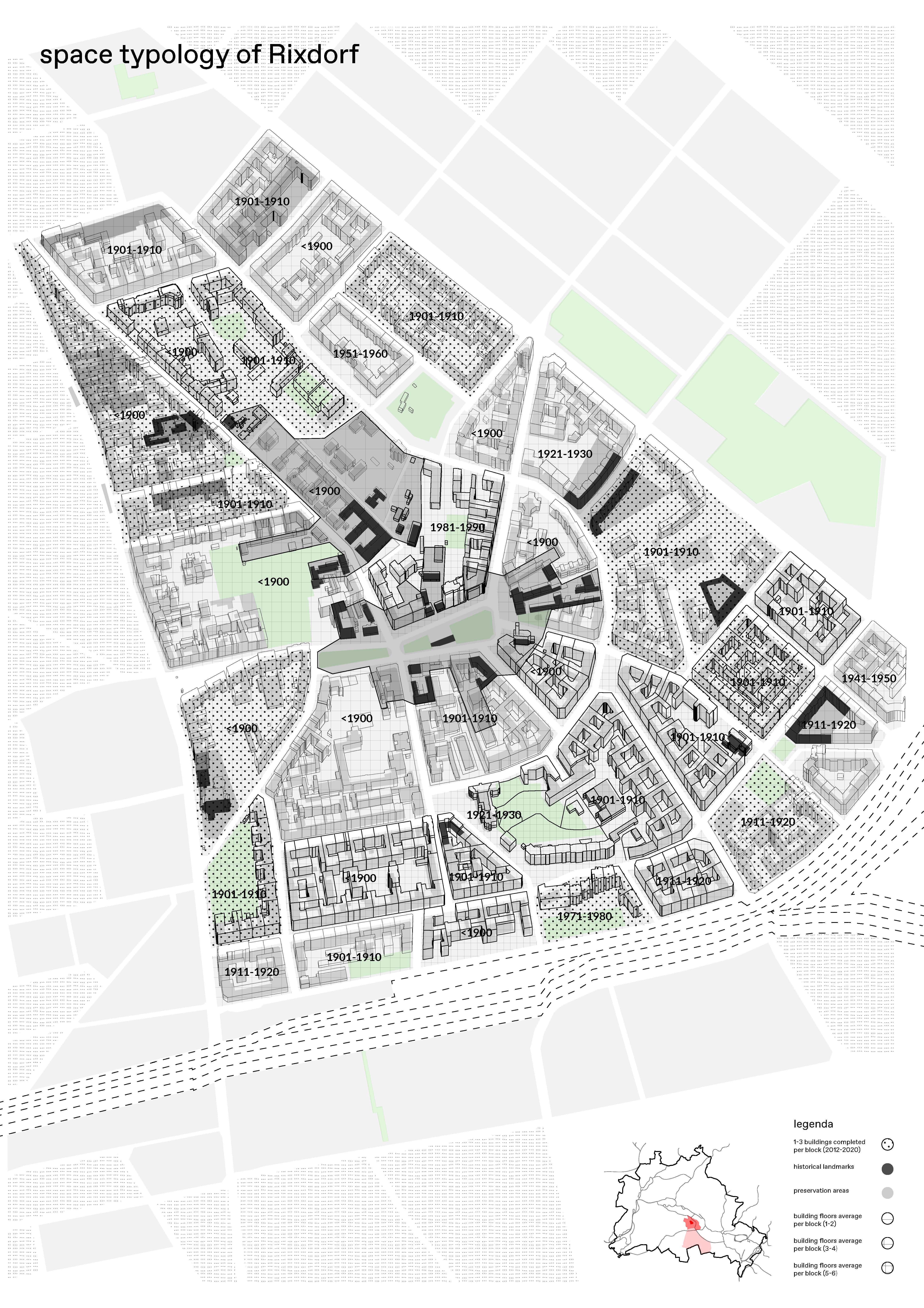 The map of the spatial typology shows precisely the historical core of the area, with lots of preservation areas and buildings older than the 20th Century. The new and potential construction sites, as the newly built buildings in the timeframe are not many.
The area is surrounded by two important axis, enclosing the built environment inbetween in a spatially defined neighborhood. 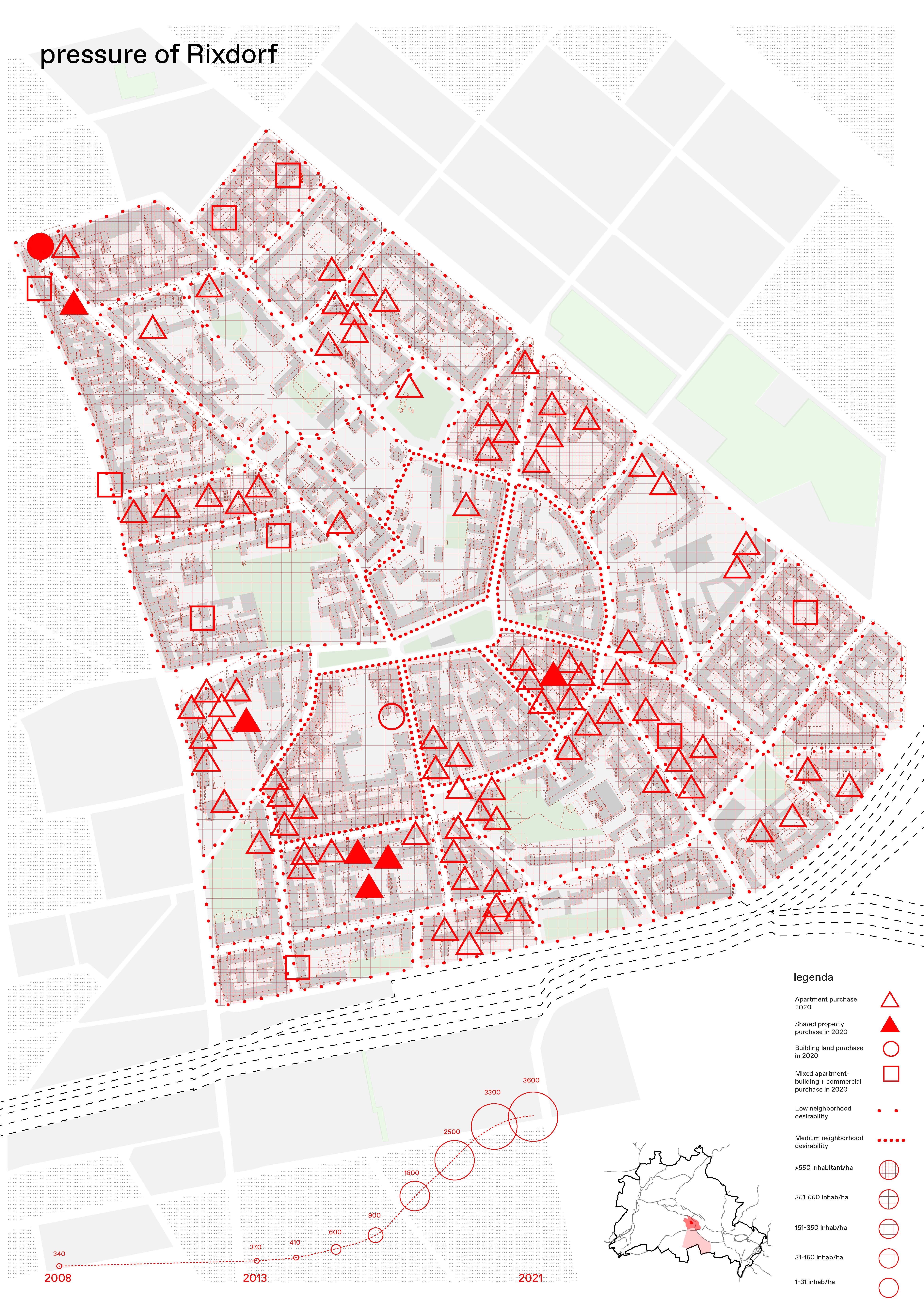 A zoom in on the Praxis map shows a sample of the recent purchases, mainly residential and rentals, and the exponential increase of rents, starting from 2013 and jumping widely all the way through today, nearly decuplicating the cost of living. 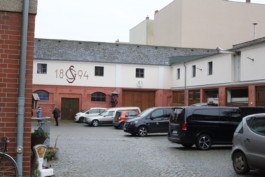 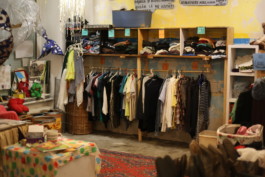 Owners and workers of this funeral home, open since 1894, have reported an overall rejuvenation in both their clients and the people attending the neighborhood.

Many are the community initiatives enforcing the inhabitant cooperation, such as the swapshop in Braunschweigerstraße. 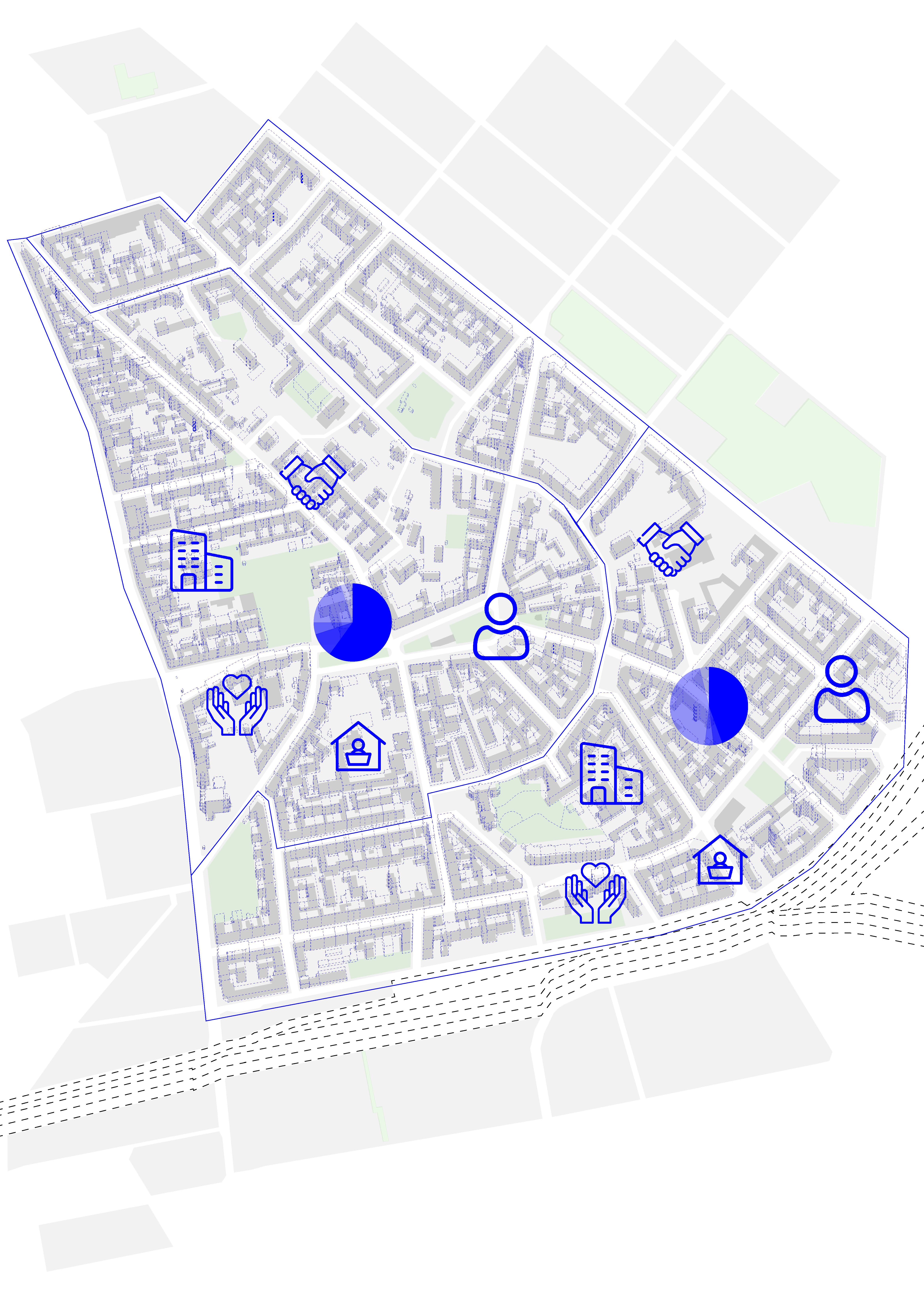 A zoom in on the Economics maps shows that the main ownnership distribution. The biggest slice is owned by privates, followed by private companies. Almost nothing is owned by public housing facilities. 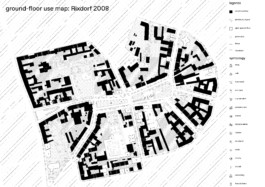 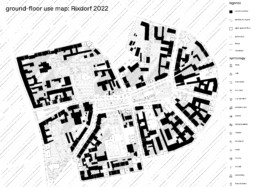 A Neo Nolli map comparison (2008-2022), describing the use of the ground floor in its public and private areas of interest, underlines the specific hotspots of change, mainly related to the biggest spatial actor of the neighborhood, Richardplatz. It can be observed how a number of new shops, cafes and restaurants with very niche audiences have opened in the timeframe. 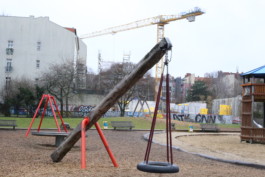 Rixdorf presents itself as a neighborhood with a visible spatial relation to its past, and therefore unfit for radical exterior changes and dynamics proper of super gentrification processes. However, through the collection of this data and narratives from the inhabitants, workers and shop-owners in the area, it is clear that a subtle change is happening and involves specific spatial hotspots such as important squares or street intersections.